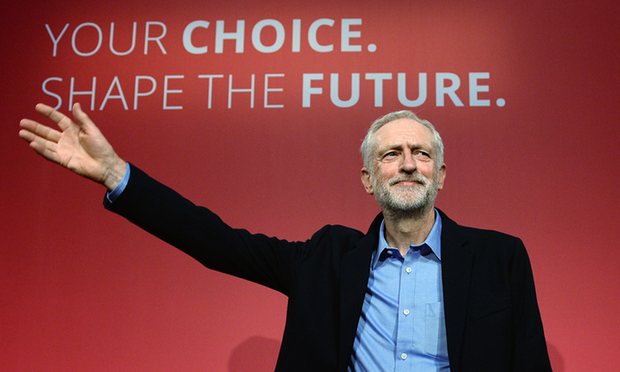 2 replies on “The improbable rise of Jeremy Corbyn”

Nothing strange about Jeremy Corbyn or Bernie Sanders. They represent the politics of the enormously successful post-war era founded on Keynesian ‘New Deal’ economics which created the wealth of the first-world nations.

What’s strange is that we’re still putting up with the radical politics/economics of Thatcher and Reagan after all of the economic destruction their neoliberal reforms have wrought over the past three decades.

With all the rockets exploding on the launch pad and bridges falling into the river, the world these economic engineers of destruction have created can only be described as Kafkaesque. From fraudulent bankers, to looting robber barons, to rent-seeking monopolists, to bribe-taking politicians: it’s a freaking circus!

im up north of brisbane listening to the guardian the canary the ndependent and then this, this fresh to my ears this whys and wherefores of corbyn. Seriously good stuff.