This will be a weekend of global climate activism. Marches and forums are planned around the world, with the largest set for New York City: the three-day Climate Convergence and the People’s Climate March on Sunday expected to draw hundreds of thousands. I spoke with Arun Gupta, co-founder of The Indypendent, author and journalist living in NYC for a critical but constructive take on the weekend’s events and climate politics more generally.

As part of the Convergence, Arun is organizing a panel titled “Apocalypse How? Climate Change, the Political-Economy of Energy, and Reigniting the Radical Imagination“. It will deal with the problems that arise when climate politics is based on the notion of an impending, apocalyptic environmental catastrophe (aka catastrophism). Speakers will include Eddie Yuen, Doug Henwood, Frances Fox Piven and Arun himself. We talk about the themes from this panel and how the People’s March can seem more marketing exercise than political statement. 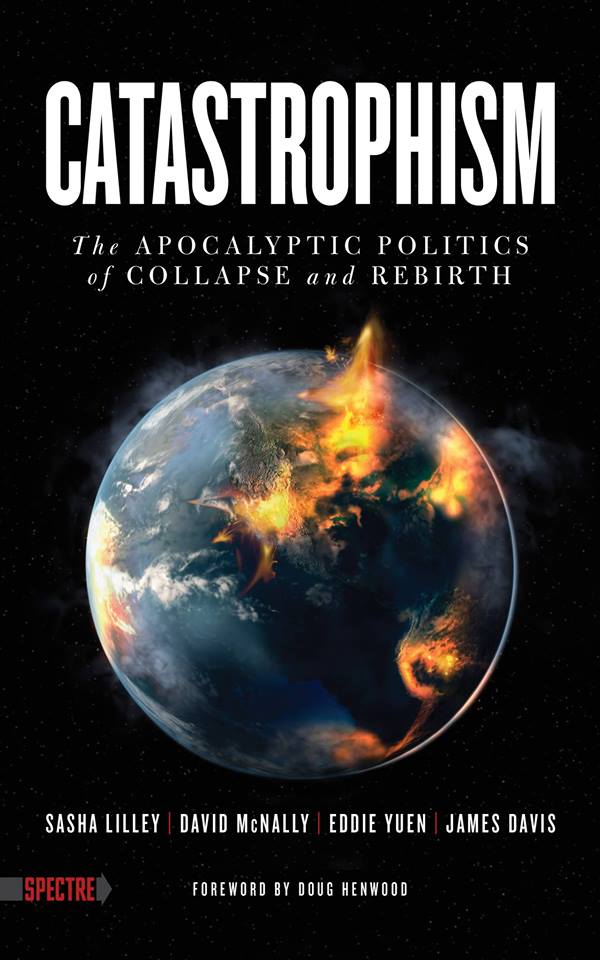