For International Women’s Day, two interviews on women’s protests and strikes, in the USA and in Poland.

My first guest is Barbara Smith. Barbara is an icon of the US women’s movement, particularly it’s Black radical wing. She helped establish Black women’s studies as a discipline, was a founding member of the Combahee River Collective in the 1970s, helped establish Kitchen Table: Women of Color Press and went on to run and win an insurgent campaign against the Democrats for a seat on Albany city council. She is presently on the National Planning Committee of the International Women’s Strike USA, which is bringing a much-needed radicalism to this year’s International Women’s Day in the US.

My second guest is Joanna Grzymala-Moszczynska. Joanna is completing her PhD in psychology in Krakow and is a leading member of Razem, the new left-wing party in Poland that narrowly missed out on parliamentary representation in the 2015 elections that brought the reactionary PiS (or Law and Justice) party to power. She was among the organizers of last October’s women’s strike in Poland that brought a reinvigorated women’s movement out onto the streets and stopped a tightening of Poland’s already-barbaric anti-abortion law. 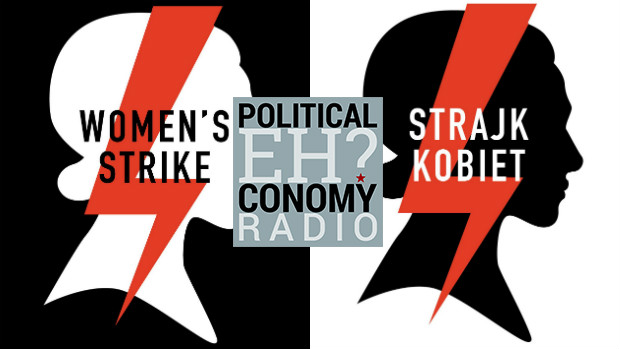 The new Polish parliament represents a full spectrum of opinion — from the liberal right to the populist right to the ultra-conservative right.

The relatively monolithic composition is hardly a surprise. With a solid right-wing electoral consensus before the October 25 elections, the Right’s strong showing just signaled that its hegemony is firmly intact. The ultra-conservative Law and Justice party (PiS) won an outright majority of seats, replacing the center-right Citizen’s Platform (PO), which came in second. 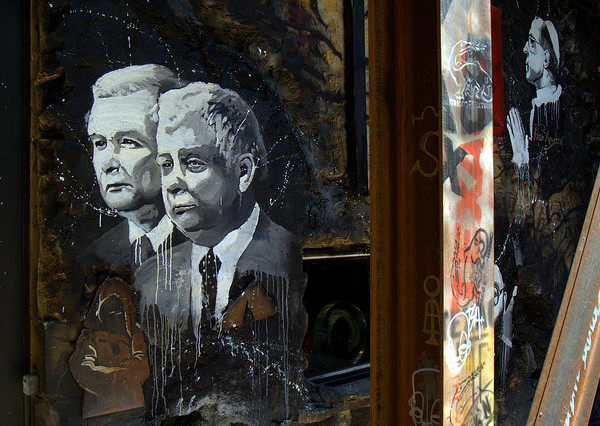 Meanwhile, the compromised social-democratic post-Communists and the young, new left were completely shut out. If the Polish left is to revive itself and break today’s iron consensus, it must learn from this election and the past decade of right-wing rule.

Despite being considered a winner of post-Communist transition, Poland has experienced very uneven development; vast amounts of wasted human capacity, social dislocation, and poverty coexist with pockets of wealth and success. The transition has produced a small upper-middle class and a much larger class far behind, leading many young Poles to emigrate in search of something better — the largest single emigration in recent European history.

In the quarter-century since 1989, Poland’s capitalist transformation has been marked by a relatively unbroken sequence of reforms — carried out by everyone from ex-Communist apparatchiks to Catholic arch-conservatives — that have ushered in not only capitalism but its harsh neoliberal variant. The country’s initial transformation began with a heavy dose of “shock therapy” in the early 1990s, while the past two decades have brought a more measured pace of reform that is slowly completing the neoliberal revolution.