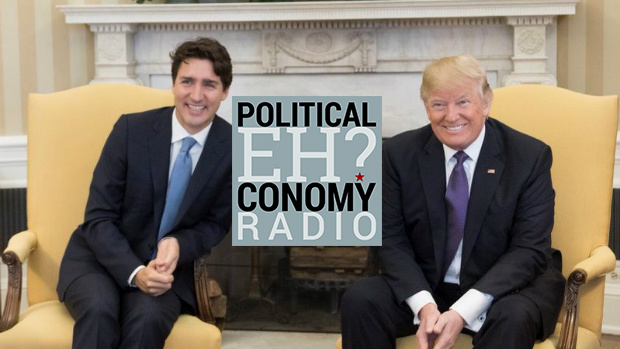 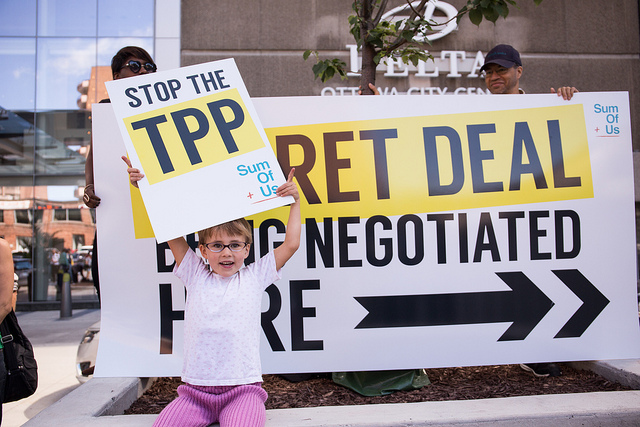 Rather than pausing for critical reflection and investigation, Canada’s mainstream media and pundit class initiated a TPP love-in. To see just how narrow the range of opinion is, try to spot the difference in the following quotes from the editorial and opinion pages of Canada’s major newspapers and magazines. END_OF_DOCUMENT_TOKEN_TO_BE_REPLACED