Two interviews this week on two human-made crises: first, my conversation author and academic Christian Parenti on the climate crisis and the role of the state followed by journalist Jesse Rosenfeld with an update on the refugee crisis in Europe.

Christian Parenti is author of numerous books, most recently Tropic of Chaos: Climate Change and the New Geography of Violence, and he teaches in the Labour Studies program at NYU. He spoke with me about the complex relationship between the state and climate change mitigation under capitalism, also the subject of a recent article of his in Jacobin. Jesse Rosenfeld is a freelance journalist based in Beirut who spent significant time in Europe covering this summer’s wave of migration, producing, among other things, an excellent series of articles for The Nation magazine. An accurate picture of the refugee migration into Europe is all the more important today, when it is certain that refugees from Syria, Afghanistan, Iraq, Eritrea and other countries will be on the receiving end of a backlash in the wake of the Paris terror attacks. 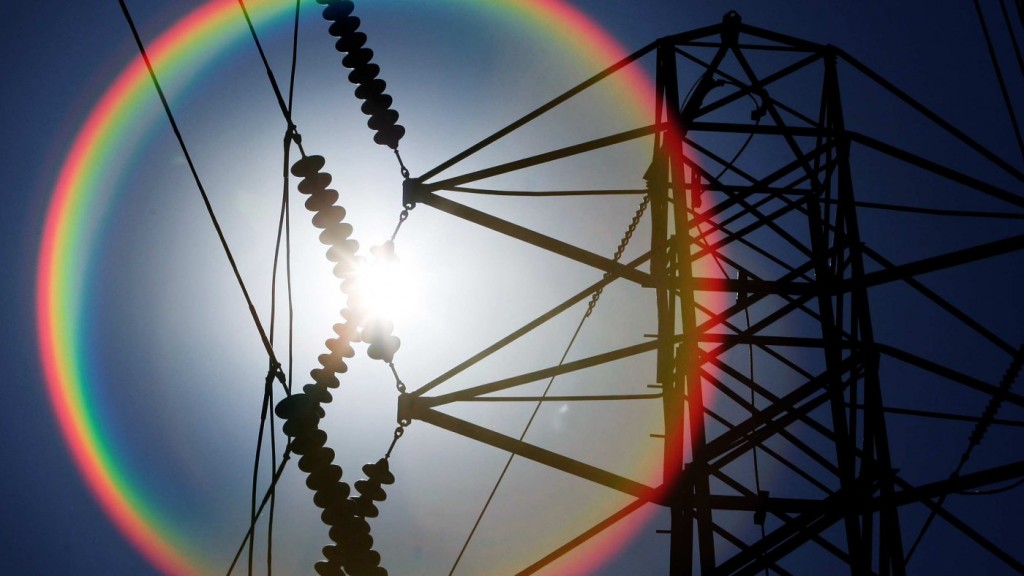 My two guests this week are Harsha Walia and Roger Rashi, talking on two different topics, but both of very immediate interest. First, Harsha Walia, author of Undoing Border Imperialism and long-time anti-racist and migrant rights activist, discusses the changes to Canada’s immigration system over the past decade of Conservative rule. Of course, we also touch on Canada’s response to the refugee crisis and the heartening Refugees Welcome protests (in which Harsha had no small role). My second guest, Roger Rashi, speaks to me about the coming wave of protests in Quebec and what is shaping up to be a hot autumn in that province. Roger is a longtime political and social activist from Quebec; he presently works for Alternatives in Montreal. 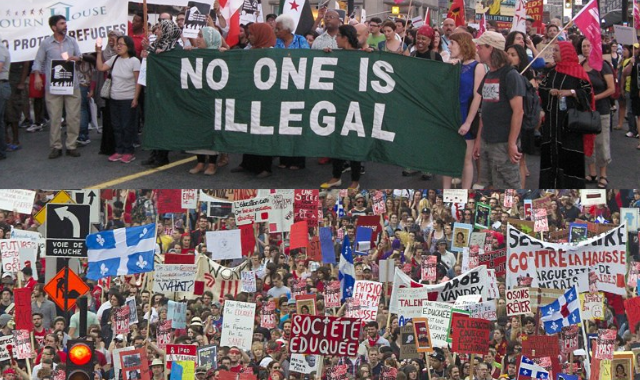