On last week’s podcast, I interviewed two researchers from Montreal’s IRIS, or the Insitut de recherché et d’informations socio-economiques, which has now been producing important progressive research for 15 years. This conversation with Julia Posca and Eve-Lyne Couturier is a great introduction to Quebec’s experience with austerity, the resource extraction agenda and popular organizing against both. Here’s the (almost) full transcript of that interview, edited for clarity and length.

Michal Rozworski: Why don’t we start with this little white book, “L’austerite au temps de l’abondance” that was recently published in Quebec. The title translates roughly as, “Austerity in a time of prosperity”. Julia, you wrote the title essay: what do you mean by this phrase?

Julia Posca: With the austerity agenda, citizens are asked to play their part and accept, for example, that we will all have to spend more to get public services and in order to have a more efficient state to get prosperity.

But for the past 30 years, this prosperity has only been for a small part of the population. We only see the incomes of the 1% that are rising. We see growth but we don’t see the whole population benefitting it.

Another way I’ve heard this put is “our austerity is their prosperity.” Who has benefitted in Quebec? What has happened to inequality?

Julia: There is this perception that Quebec is a poor province and that there are no rich people. What we’ve seen, however – and we’ve done our own research at IRIS on inequality – is the same trend as in the US and the rest of Canada: the same rise in the concentration of wealth. It’s been slower but it’s still there.

What struck me most is that the incomes of the majority of the population have tended to stagnate. Wage-earners have been abandoned. END_OF_DOCUMENT_TOKEN_TO_BE_REPLACED

Many in English Canada recognize the CCPA, but relatively few know of IRIS. Tucked away in an old Montreal school that has been repurposed as a home for a wide array of social enterprises and NGOs, IRIS, or the Insitut de recherché et d’informations socio-economiques, has now been producing important progressive research in French for 15 years. Sadly little known outside Quebec, IRIS and its researchers have explored everything from widening inequality to resource extraction to the damage that austerity has done to Quebec’s historically more robust welfare state.

This week, I sat down with Julia Posca and Eve-Lyne Couturier, two IRIS researchers. Our conversation spans everything from the austerity agenda in Quebec to the response from the province’s social movements to the renewed push towards resource extraction in the North. Julia and Eve-Lyne provide image of Quebec that has its particularities but is also coming to terms with many of the same issues facing the rest of Canada. 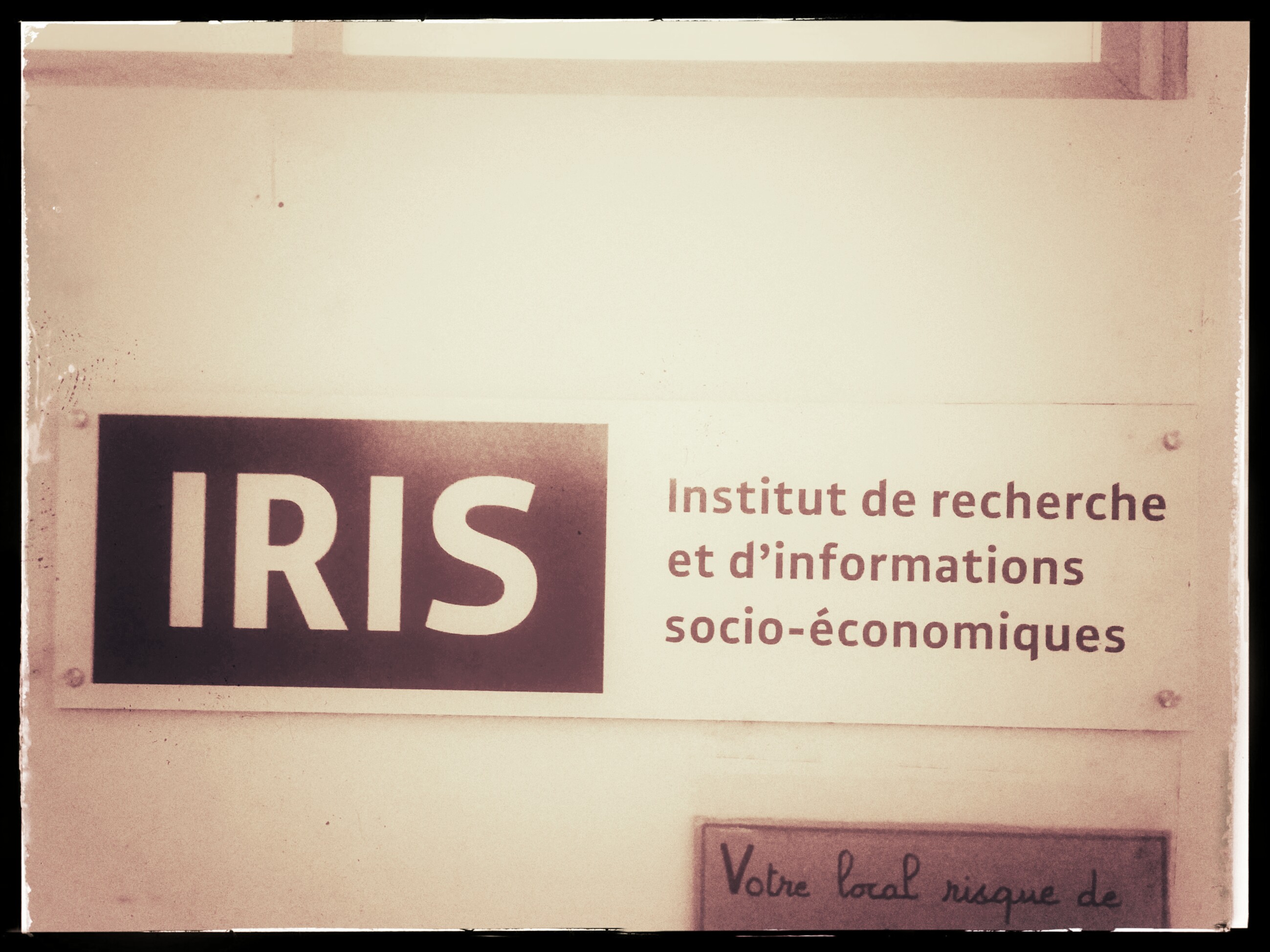 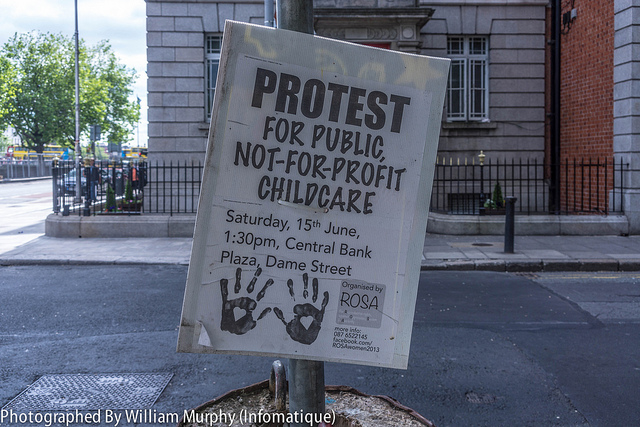