Jason Kenney has long been one of Stephen Harper’s trusted lieutenants and after yesterday’s cabinet reshuffle, he is now Minister of National Defence. In Harperland, this is a decisive promotion: from the “ugh, why are we still doing this?” of Employment and Social Development to the prestigious, patriotic defence portfolio. While the Conservatives promote an image of sound economic and fiscal management, it is clear that they will attempt to frame the upcoming election in large part in terms of security and terrorism — and Jason Kenney will now be instrumental in their fear-mongering campaign.

For Kenney this is a move to a more prestigious post, one likely to be even more visible as election campaigning heats up.  Yet, Kenney is perhaps best known as a dedicated believer in small government — a belief that brought him the leadership of the Canadian Taxpayers Federation before he became an MP. Yesterday, in becoming Minister of National Defense, he has inherited a portfolio where more spending is encouraged by the Conservatives.

Until now, the cuts came easily somewhere like Employment and Social Development Canada (ESDC). Kenney’s most recent plans for the agency included job cuts totalling almost 3000 full-time equivalent (FTE) positions over the next two years. That’s almost 15% of all FTEs at ESDC and comes on top of cuts that had already shed over 3000 FTEs since 2012. Alongside the jobs cuts came cuts to service access and information.  For someone like Kenney, such cuts not only have the desirable effect of slimming down government, they also ultimately serve to cede more and more control over jobs and social services to the market.

Unlike ESDC, however, National Defence is a government priority. Its main problem is that it has been unable to spend the billions of dollars allocated to it for new expenditures. The military’s Canada First Defence Strategy has once again been pushed back by several years and, as a result defense spending has recently fallen slightly as a percentage of GDP after rising slowly over the majority of Conservative rule. It is telling that the same government that has consistently fired front-line service workers at a key agency like ESDC has just as consistently earmarked billions for needless war machines. Ironically, it is now unable to make good on even these jingoistic promises due to the feverish search for budget surpluses at all costs. 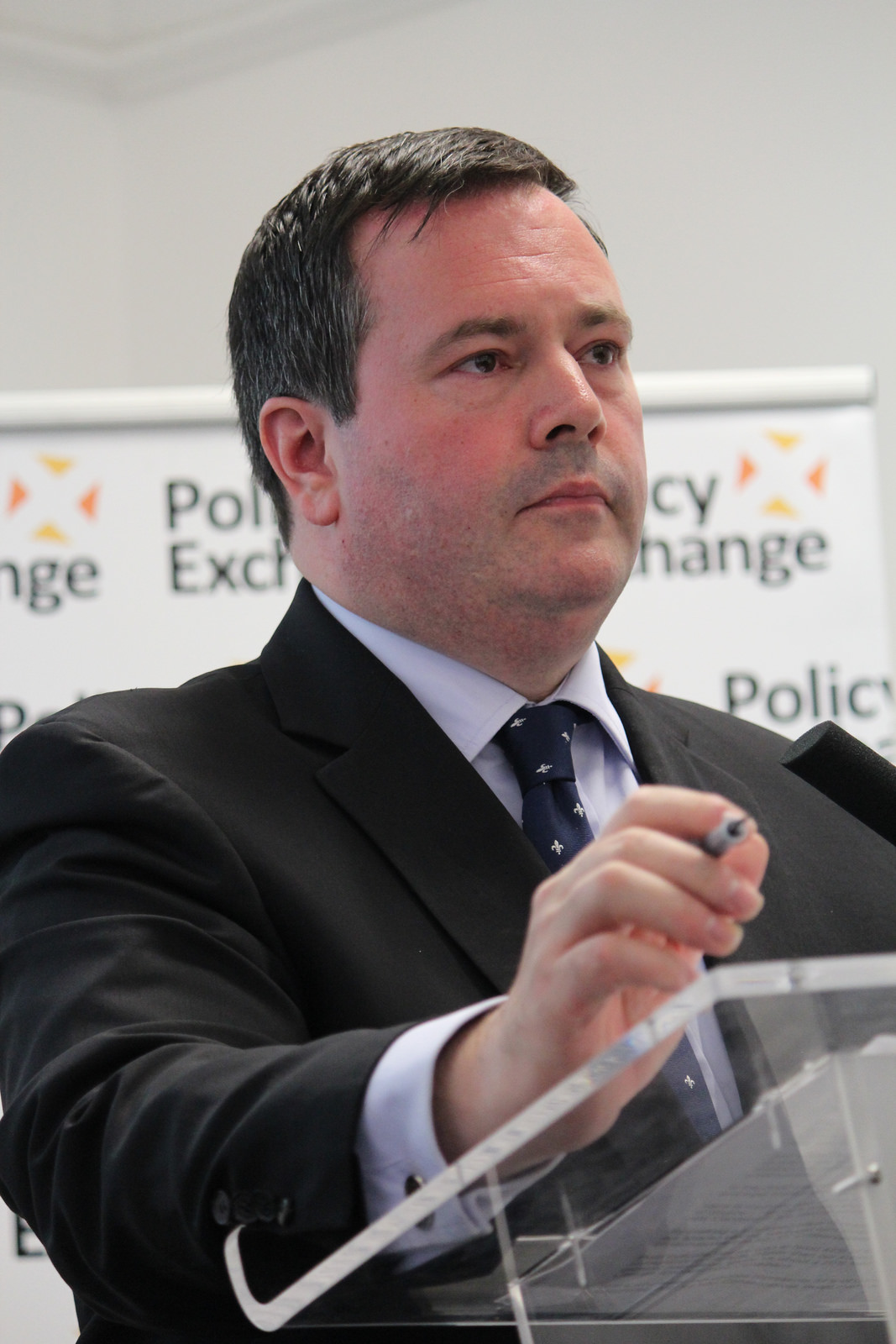 Yet Kenney will still have where to spend. There has been very real and very sinister growth in spending on the surveillance apparatus that is also under the National Defence portfolio. Some of the new money has gone to fund massive new spying schemes, such as the file download dragnets just revealed by The Intercept and the CBC to have been cast over the entire population, indiscriminately giving the government access to private data and communications. It seems big government is a-OK if it funds Big Brother.

For example, the CSE, the Communications Security Establishment (formerly the CSEC), that is the main domestic surveillance agency has seen its budget rise steadily from just over $100 million in 2001 to over $440 million last year to a forecast $829 million in the current fiscal year. Part of this huge jump is a one-time expenditure on a sprawling new headquarters, but even without this additional $300 million cost, the CSEC’s operating budget will be over $500 million in 2014/15. That’s more than a quadrupling over fifteen years, a whopping increase even in real terms.

Military spending in Canada has changed since the Cold War (and even then it had less of a role in propping up demand than it did in the US), but some of its functions remain the same. An old Veblen quote very well illustrates Kenney’s new predicament. Defence and surveillance may require new spending, but they help

to direct the popular interest to other nobler, institutionally less hazardous matters than the unequal distribution of wealth or creature comforts. (from The Theory of Business Enterprise)

Any satisfaction of having Kenney, the tax-and-spending-cut heir to the Conservative throne, in charge of departments earmarked for increased spending is dulled by the cynical uses to which acceptable new spending is put. More deeply, Kenney’s reappointment to National Defence confirms just how unequally the Conservatives have planned to implement continued cuts and austerity. We may be afraid for our jobs or our health; they want us to forget all that…to be afraid of nebulous terrorists and each other.