I’m starting to cautiously think that the Varoufakis and Lapavitsas “approaches” to the crisis might end up not too far away from each other even though the strategic direction they have advocated is very different. The situation, especially after today’s hardening of the creditors’ stance at the Eurogroup, may simply force it. The other option is that this is the intense posturing phase just before a bridging agreement, in which case the following would be less applicable for the time being. Like Paul Krugman, however, I’m inclined to think that the EU is serious in possibly forcing a crisis — with creditors and “Northerners” having the upper hand in the camp facing Greece.

In fact, reading Lapavitsas and Flassbeck’s very recent e-book on the European crisis (recommended), I’m struck with how much of the structural analysis of the causes of the crisis the authors share with Varoufakis. Both use Keynes to similar effect; both have Marx in the background. Both ascribe the debt crisis to current account imbalances across the EU driven largely by wage repression in Germany. Of course, this is not to collapse the two approaches. Crucially, they draw very different conclusions in terms of what the analysis of the causes of the crisis mean for political possibilities. 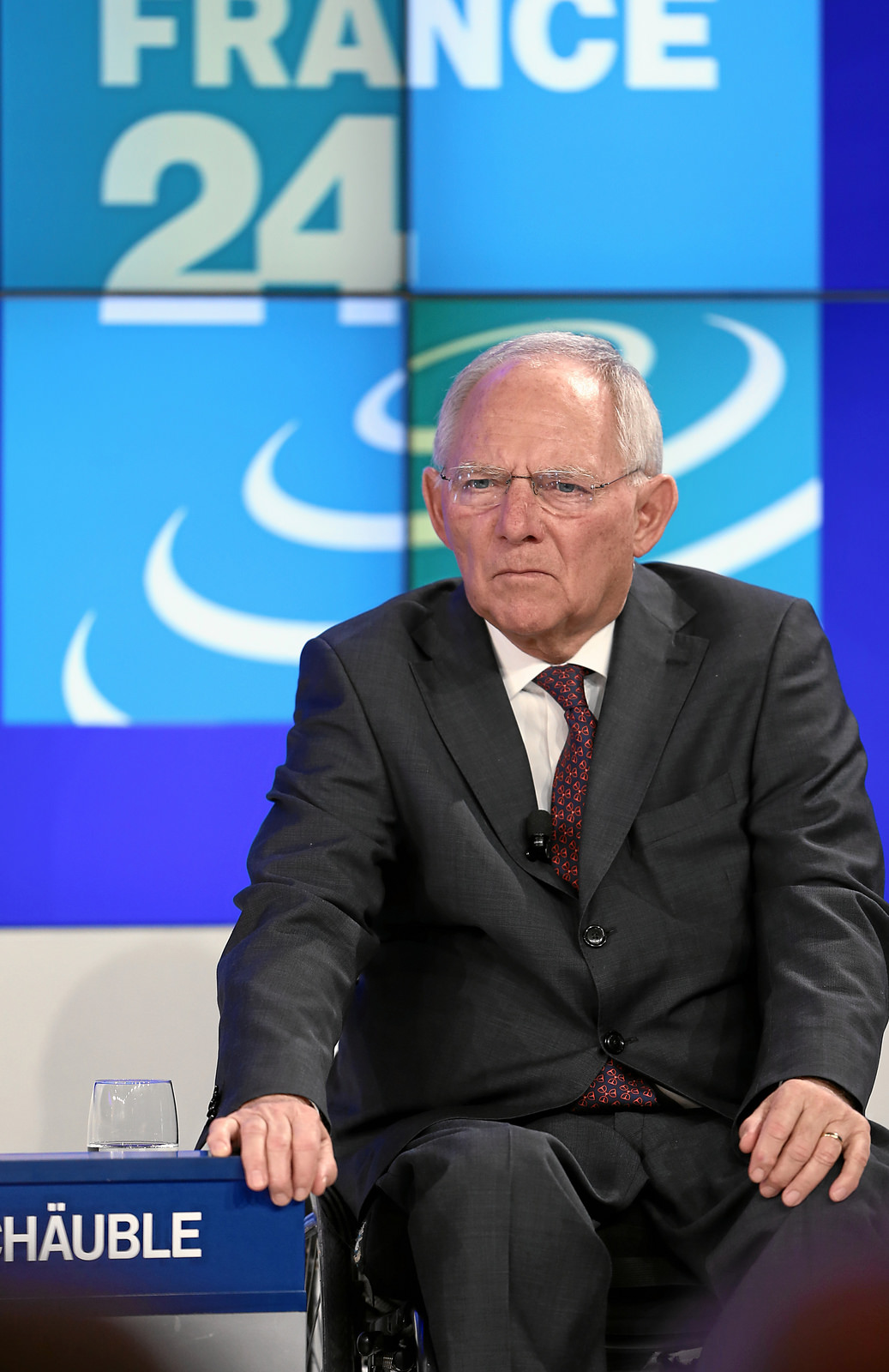 But look at how things are playing out. I think Varoufakis is honest when he says he doesn’t have a complex, game-theory-based bargaining strategy. It was a smart strategic choice on the part of Syriza to place him at the helm of the negotiations simply in order to have the EU force the issue in the face of this “naive” goodwill — one that, let us hope, will nevertheless not accept further austerity. The one thing Varoufakis isn’t saying is that behind “I don’t have a Plan B” lies the fact that the creditors may simply force a Plan B.

Indeed, he himself has outlined Plan B’s other than the famous Modest Proposal — for example an idea of default within the EU and capital controls. Whether this is feasible and whether Syriza has enough popular support and internal strength to outlast the difficulties such a path would entail if attempted could determine whether Grexit is necessary. Oddly enough, Lapavitsas and Flassbeck have described this option in not too far off terms:

It is conceivable that these tactics [printing alternative forms of liquidity denominated in Euro accepted by the government, e.g. for tax receipts], plus social mobilization plus some international support (the extent of which must not be exaggerated), would help a new Left government succeed in achieving a deep write-off of debt plus abandonment of austerity. However, the EU is extremely unlikely to consent to these demands without requiring exit from the EMU. A Left government should consider itself extremely successful if it secured a negotiated (non-confrontational) exit of this sort.

Again, the frame is different: whereas Lapavitsas and Flassbeck see any in-the-euro default in the context of exit, Varoufakis sees it in the context of healing the economy with the ultimate aim of remaining in the euro. In other words, while each inter-Syriza approach has thus its preferred programme (Modest Proposal vs Grexit) that is at odds with the other, each one has actually developed arguments that dovetail with the other for a variety of intermediate outcomes.

The reality of the hardening EU stance appears to be partly doing the work of inter-Syriza rapprochment, at least on a more abstract level. The ultimate outcome will depend on developments inside the party, popular mobilization and external conditions. The latter include the stability of Greek banks (including the path of already-high withdrawals), conflict between states and elites within the EU (in simplified form, Djisselbloem/Merkel vs Juncker/Moscovici) and how ECB strategy shapes up in the face of this conflict.