This episode focuses on what else but the recent Alberta provincial election that saw the social democratic NDP sweep into power after 44 consecutive years of Conservative rule. To gain some perspective on this rather remarkable result in Canada’s oil and gas heartland and see what lies ahead for Alberta, I speak with an NDP campaign insider as well as a long-time analyst of Alberta’s political economy.

My first guest, Adrienne King, was Rachel Notley’s Chief of Staff during the campaign and was just announced as the new premier’s Deputy Chief of Staff. She’s worked for the Alberta NDP since before the 2012 election and offer her point of view on the future from within the NDP. My second guest is Ricardo Acuna. Ricardo is the Executive Director of the Parkland Institute, Alberta’s major political and economic research institute. We spoke about the economic situation in Alberta, the role of the oil industry as well as the challenges facing the new government. 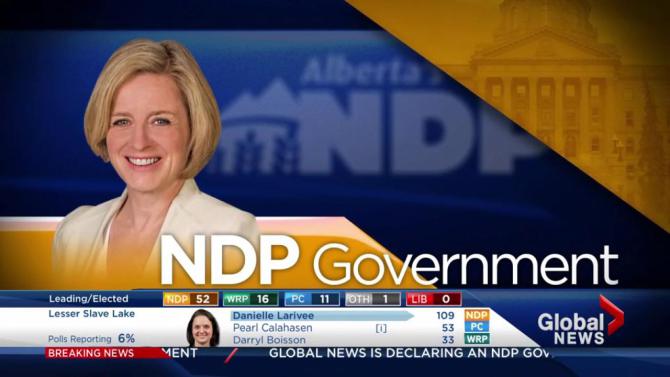