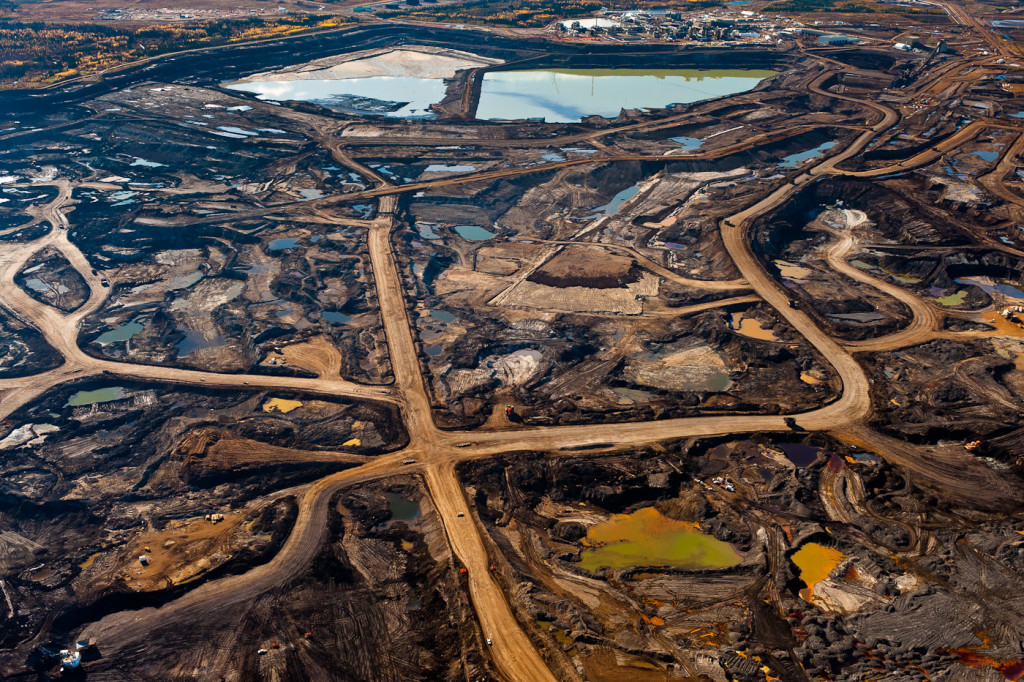 One of the major concerns implicit in the Alberta climate change document is that big, new tar sands projects already under construction should be completed and go into production. As I’ve written before, this is a major concern of the tar sands producers and they appear to have gotten their wish. Despite rosy stories in the environmental news about projects being shelved (more in the tar sands than anywhere else globally), on-going projects that taken together will double tar sands production are most likely going ahead.

The strategy released this week helps in two ways. First, the current cap on emissions is roomy enough for an additional 43% growth in emissions from the tar sands, which combined with efficiency improvements means that the vast majority of projects started today will be completed unless further policy changes are made or there is some even greater drop in oil prices.

Second, there is a major instrument to help the tar sands industry maintain profitability: subsidies. While the carbon tax that will apply to nearly all greenhouse gas emissions resulting from essentially all economic activity has gotten much of the press, subsidies to “large emitters” will consume (the other) half of the revenues it generates. Over half of these subsidies, so over a quarter of total carbon tax revenues, will go specifically to tar sands producers. This is a hand-out plain and simple: corporate welfare for an industry whose expansion and even existence is considered incompatible with 2C warming by climate scientists.

It is important to remember that Alberta has had a form of carbon pricing in place since 2007. The old levy, however, only applied to large emitters and only to some emissions. The Globe and Mail ran a piece in the wake of the release of Alberta’s climate report noting that “the carbon price for existing mining projects and those that use steam to melt bitumen is set to rise to a range of 50 cents to 75 cents a barrel, versus a range of 26 cents to 65 cents a barrel under the previous structure.” The most efficient tar sands operations will actually see their costs go down.

Subsidies will limit the cost increase to producers. So while everyone pays the carbon tax, corporate subsidies end up being a transfer from all of society to the tar sands industry that counteracts the transfer from industry to society from its share of the tax. Optimists will say that the point of the carbon tax is to nudge behaviour rather than explicitly limit emissions, raise lots of money or, more drastically, shut down a toxic industry with justice for workers. This is the politics of the 21st century: nudging over regulation, corporate power over public power.

So should the oil barons and baronesses keep smiling? Those with more efficient operations at least should. The push for competitiveness is a push for disciplining an industry looking out for its long-term health in a global climate and for individual players who have made the biggest efficiency gains looking to get an edge over local competitors.

Of course, the major argument from industry and its supporters will be that this split of carbon tax gains maintains jobs and ends up benefiting workers. This is a low bar, however, because it ignores two major sources of alternatives. First, even if tar sands producers directly hire a small number of workers, what could these workers be doing otherwise given a more ambitious strategy? Second and related, what are the alternative uses of the carbon tax revenues that are going to corporate subsidies?

Last and perhaps most worrisome is that a major concern with competitiveness means that Alberta is on track to miss the already weak goals set out in Stephen Harper’s federal climate (non-)plan, the same one Justin Trudeau is taking to the Paris climate talks. Alberta has moved up a few spots on the climate ladder but it is still involved in a game of chicken where fossil fuel-dependent jurisdictions are afraid to get off the straight path of climate disaster for fear of losing competitiveness.

Competitiveness is an important metric when business interests dominate not just the interests of the planet but those of the social majority in Alberta itself. The focus on competitiveness also means that moving forward is not a question of better science or policy; it is a question of power. Here are some political questions to keep asking and keep organizing around:

So, yes, “Alberta”, “climate” and “strategy” are three words not often seen in the same vicinity, and, yes, the very fact that other phrases like “just transition” appear in the framing of the province’s climate strategy is a positive. But to complement these symbolic gestures, we need a good dose of realism. This Sunday, there appeared a lever where there was none; it must be pushed much harder, and quickly.