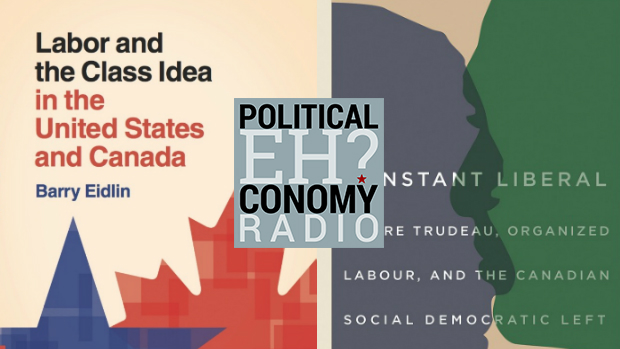 Discussion of the minimum wage can easily slide into a technocratic back-and-forth that ignores the vital political aspect at play. We can see this in much of the response to the report just released by the Ontario government’s Minimum Wage Advisory Panel (MWAP). Andrew Coyne, for example, once again argues that a basic income is a better solution to poverty than increases in the minimum wage. The question, however, should not be one of which single tool is best for fighting poverty, but how we can build the most effective toolkit, one that also puts political power into the hands of the poor. Poverty is multi-faceted and, while low-wage work is only one potential aspect of being poor, the minimum wage has effects beyond providing much-needed higher incomes. END_OF_DOCUMENT_TOKEN_TO_BE_REPLACED