Last week, Pope Francis released his encyclical on climate change, Laudato Si. The document speaks out strongly against environmental degradation in all forms and even calls for climate justice between the global North and South. My first guest is Elizabeth Stoker Bruenig, staff writer at The New Republic who writes frequently on the intersection of religion, politics and economics. She spoke with me about the the Pope’s encyclical and how it fits into political and economic debates.

One interesting detail in Laudato Si is a very specific injunction against carbon trading. This market-driven means of trying to fight climate change is one that is gaining popularity. Just last month, for instance, the Ontario government announced it would sign onto a scheme that already includes Quebec and California. In the second interview, I speak with Romain Felli, a research fellow in Politics and the Environment at the University of Geneva. Romain has looked extensively at carbon trading and gives a critical take on theses schemes. (Cancon quota: Romain joined me from Toronto, where he is on a one-year research exchange at York University!) 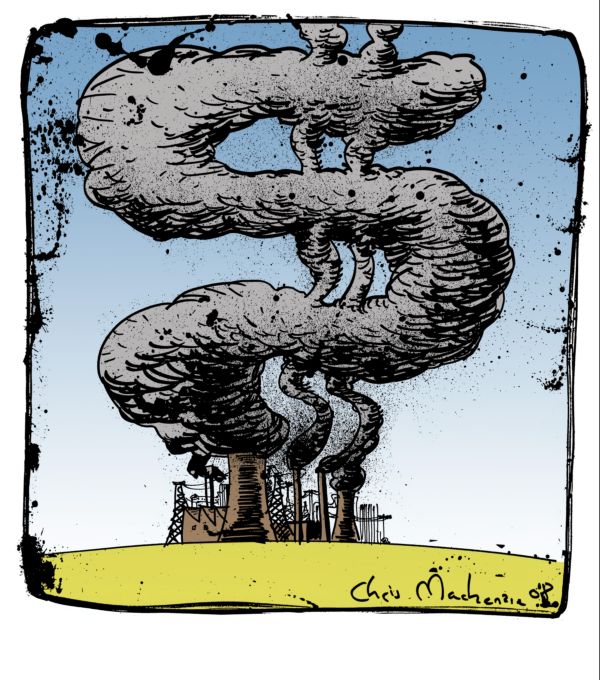