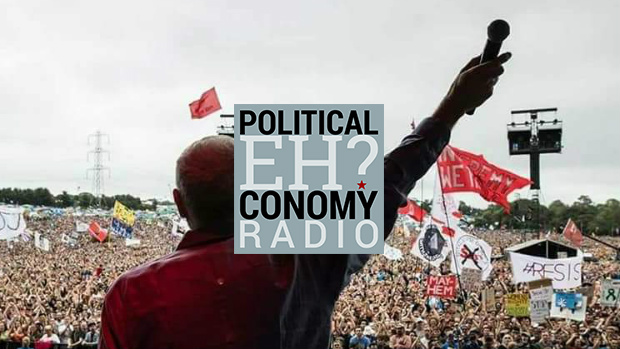 One thought on “Jeremy Corbyn is Prime Minister”