The fight against the sharing economy, and Uber in particular, can be disorienting. Opposition is often painted as techno-phobia. The good guys in this story are Uber and progress; on the other side are opponents afraid of flexibility and smartphones, kicking and screaming against a future already here. In many ways, this is like the fight of the Luddites (machine smashers) 200 years ago at the dawn of the Industrial Revolution. While the Luddites were fighting the way technology was used to further exploit rather than liberate workers, they were and are misrepresented as simply afraid of and opposed to technology.

Just as power looms and other machines inaugurated a technological revolution that ultimately produced more work for the many and greater wealth for the few, so too modern technologies are enriching Silicon Valley’s billionaires at the expense of drivers, delivery folk and all manner of service workers. The sharing economy that is experienced by consumers as a friendly convenience is a low-wage, precarious trap for workers. It would sound all too familiar for the skilled cloth-makers who wanted machines to give them more leisure and continued control over their work, but instead found themselves subsidizing the profits of the machine owners in England’s “satanic mills.”

END_OF_DOCUMENT_TOKEN_TO_BE_REPLACED 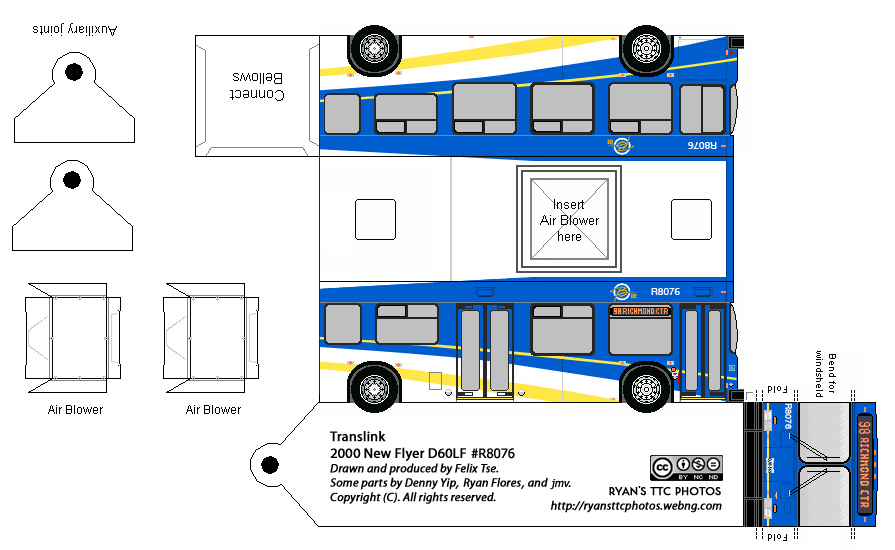 END_OF_DOCUMENT_TOKEN_TO_BE_REPLACED

Yesterday’s World Cup final nicely completed the old line that football is the sport where 22 players chase after a ball, but in the end… In the era of high technology, however, it’s not just 22 players running after a ball of course but a whole support squad of coaches, trainers, physiologists, doctors, dieticians, sleep experts – the list goes on. In a piece that walks a fine line between advertorial and actual content, the Wall Street Journal adds Big Data to the cast of sport’s supporting characters:

The Match Insights tool is exclusive to the German team right now, but SAP has plans to sell it more broadly in the future. “We are all about supporting our home team right now,” said [SAP VP] Mr. Burton. “After this we’ll want to maximize what we think is a credible tool for sport.”

“Match Insights” is a high-tech, data-driven sports analysis tool that collects thousands of data-points per second from cameras and sensors around a football pitch and turns them into complex measures of performance, potential weakness and so on. While it is surely debateable how large an impact such a tool actually has on outcomes (if at all, I would focus not on individual games but on long-run differences), two not quite sport-related aspects of this piece and the quote above in particular stand out for me.

First, this is a nice illustration of the complex, but still-relevant, relationship between states and corporations.

END_OF_DOCUMENT_TOKEN_TO_BE_REPLACED

Eighty years ago, Keynes famously predicted that within a century people would need to work no more than three hours per day. High living standards aided by technological breakthroughs would give human beings satisfying, minimal work and plentiful leisure, while robots and machines took over menial and repetitive labour. Less than twenty years before Keynes’ prediction is set to expire, reality has turned out quite differently.

Across the global North and South, those lucky to have jobs are working long hours. Factories across the global South, in China, Bangladesh and elsewhere, run around the clock with workers often clocking in for shifts over 12 hours at a time. Even the average US worker today works more hours annually than a medieval peasant. Western European countries, long considered social democratic bulwarks against the regime of relentless work, are not far behind and legislation shortening working time is under attack, despite stagnant employment.

Despite these trends, the argument that robots are set to make workers obsolete is still here. The technology revolution that finally fulfills the promise of labour-saving technology is always just around the corner. It is thus no surprise that today there are those who argue that this time the changes are real: technology is finally ready to displace workers like never before. Move over, cheap labour from the global South, there’s a new competitor in town in the race for the bottom. The bogeybot du jour has a white collar, takes its subsistence wage in watts and won’t even think about signing a union card.

END_OF_DOCUMENT_TOKEN_TO_BE_REPLACED

Media outlets recently publicized Amazon’s patent for what it calls “anticipatory shipping.” The premise is as simple as it is creepy: Amazon will charge and ship items before customers have the chance to buy them themselves. In other words, Amazon knows what you want and is happy to spare you the trouble and effort of actually buying it, simply delivering the item –and, of course, your bill.

Here is the fruit of the information technology revolution. A giant corporation with which a person might have no face-to-face contact has complete enough psychological profiles that it can anticipate wants. Mass media brought us the creation of wants without our knowing, now the internet takes it one step further: the item that you didn’t know you wanted shows up at your doorstep unannounced. Hooray.

One common critical reaction to such innovations involves a retreat into the past. For the very youngest generations, it might ironically involve a wistful look back at the anonymity offered by the megamall. For most, however, the argument is that things were once different: people knew each other and many everyday transactions were based on personal relationships. Sure, the butcher knew your favourite cut of meat – but it was your butcher, not a computer knowing what you wanted. “If only we could go back to a world where relationships mattered.”

The problem with this argument is that it does not challenge what is truly wrong with something like “anticipatory shipping”. Even personal relationships can be embedded in a problematic economic logic. In many ways, in fact, today’s information-based economy is becoming more and more akin to that of the village square of the past. The anonymity of the past several decades may have been just a brief interlude during which information-processing capabilities lagged behind production capabilities.