My interview with JW Mason on how wonk critics of Sanders’ economic ideas reinforce low expectations was transcribed for Jacobin under the great title, “Beltway Bullshit.” 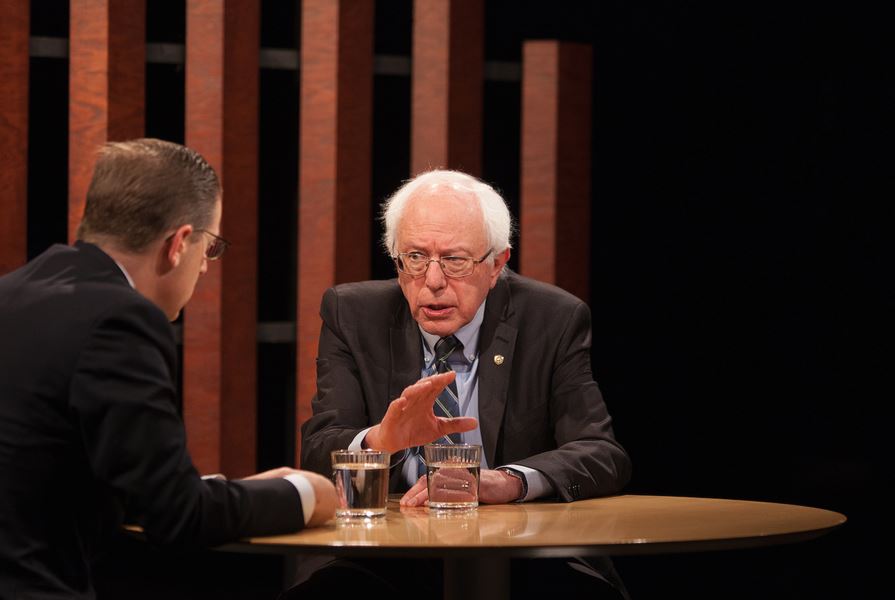 Michal Rozworski: There’s been a big debate recently around Bernie Sanders’s economic ideas. It was precipitated by Gerald Friedman’s claim that Sanders’s plans would lead to 5 percent nominal economic growth over a certain period, substantial working- and middle-class income growth, and massive job creation. Pretty quickly, liberal economists like Paul Krugman or former chairs of the Council of Economic Advisors attacked this paper as unrealistic. What is your argument here?

JW Mason: So far, until now I think in the campaign the core questions of macroeconomic policy — whether we can or should want to see a higher level of GDP and employment or faster growth going forward — haven’t really been central on the Democratic side and Jerry’s paper really raised those issues.

Now I don’t think we want to get caught up in the specific strengths or weaknesses of that paper or the plausibility of particular numbers. I think that there are some problems with the paper. If you were to do the same exercise more carefully you would probably come up with lower numbers.

I think it would be foolish to defend the specific estimates that Friedman put out there, but I also don’t think that there is any real need to do so because the fundamental issue, as you say, is not this number or that number. Obviously things evolve under the pressure of events.

And I think that there the answers are clearly yes. This paper and the debate that it has sparked has actually been very productive in getting people to engage that question and getting a number of more mainstream Democratic-associated economists to agree that there is actually space for substantial additional expansionary policy.

What does this debate say about the diminished expectations about the economy that we have? Is this what you’re saying that it’s fundamentally about?

That is what it’s about. The position on the other side, the CEA chairs and various other people who’ve been the most vocal critics of these estimates, has been implicitly or explicitly: “This is as good as we can do.” END_OF_DOCUMENT_TOKEN_TO_BE_REPLACED 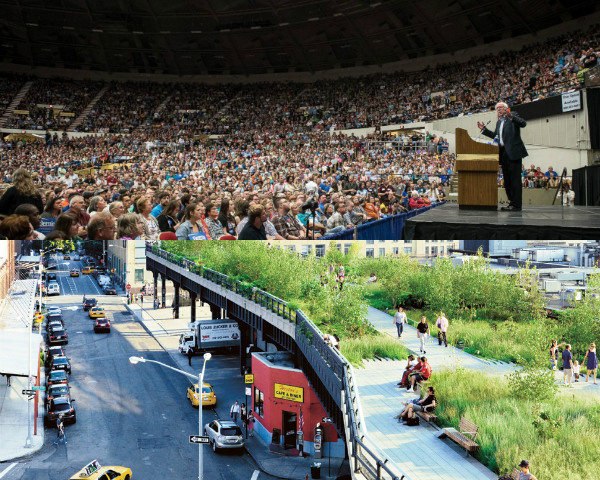 Co-written with Derrick O’Keefe and originally published at Ricochet.

Even if he’s really only offering a pragmatic form of social democracy, Sanders has created a political space in the mainstream left that’s sorely missing in Canada. His insurgent campaign for the Democratic Party nomination has put inequality and systemic injustice front and centre in the United States.

Policy proposals aside, merely having the word “socialism” back on the agenda in the United States signals a massive shift. Compare Sanders’ unabashed use of the term to recent NDP history.

Canada’s traditional social democratic party has spent recent years downplaying and scrubbing away the last vestiges of socialism from its public presentation. Under pressure from party leaders and bureaucrats, the NDP removed all but one reference to it from its constitution in 2013. The s-word is now only mentioned in passing in the party preamble.

It’s useful to take a broader view than just the recent botched campaign and the party itself. For years, the NDP’s leadership and top advisors have taken their cues from their counterparts in control of the Democratic Party — an electoral machine that has been effectively captured by a small coterie of the rich and powerful. END_OF_DOCUMENT_TOKEN_TO_BE_REPLACED