Recycling is supposed to be a good thing, so when the federal Liberals quietly announced that “asset recycling” would be part of their strategy for meeting their much-ballyhooed infrastructure promises, not many eyebrows were raised. They should have been. Asset recycling is an obscure code word for selling our public goods for private profit. It’s privatization by another name.

Don’t have the taxes to pay for new buses? It’s okay, you can sell your electricity utility to pay for them instead. In fact, this is precisely what the Ontario Liberal government is doing. Already 30% of the profitable Hydro One have been sold and another 30% will be sold before 2018. A public Hydro One could more directly fight climate change, lower energy costs for the poor or work with First Nations on whose lands generation often happens. A private Hydro becomes an instrument for profit first with other goals secondary.

What the Liberals have started in Ontario will soon be rolled out across Canada. Here are the problems with these schemes. END_OF_DOCUMENT_TOKEN_TO_BE_REPLACED 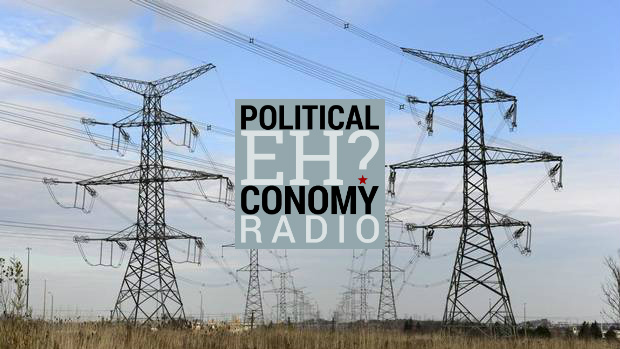