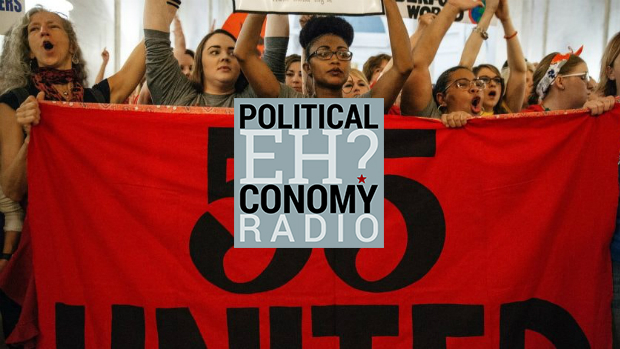 My guests today help take a fresh look at two issues where British Columbia is on the front lines of bigger social conflicts: that over the future of public education and that over resource development on First Nations lands.