We’ve had two months of jobs data in Canada since Ontario increased it’s minimum wage from $11.60 to $14 on January 1, 2017. When January’s Labour Force Survey numbers came out and showed some of the biggest month-over-month losses in years, there was a slew of predictable, reflexive commentary blaming Ontario’s minimum wage hike. Now that we have a second month of data that show modest job gains as well as falling unemployment, down to 5.8% nation-wide and 5.5% in Ontario, the same critics are silent. The lesson is that they should have also been silent about January’s numbers.

Simply put, we don’t know enough to lay the blame for good or bad jobs numbers at the feet of a minimum wage hike in Ontario. Both January’s negative data and February’s positive data should give us pause. The monthly jobs data are volatile. The drop in January was so out of line with long-term trends that it raised the eyebrows of nearly all economists. Part of January’s losses are due to the typical rash of post-holiday lay-offs. But these numbers also seem at least in part statistical error rather than a reflection of something happening in the real world, especially when compared with February’s return to the trend of consistent, if modest, job growth.

END_OF_DOCUMENT_TOKEN_TO_BE_REPLACED 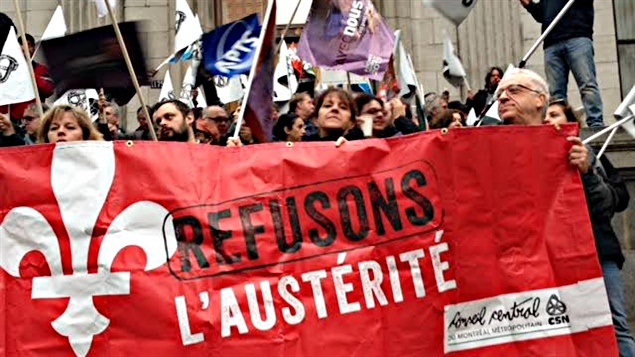