Minimum-wage whack-a-mole is the best way to describe what I’ve been up to the past couple months. It seems like every week or so in August and September, the business lobby in Ontario was serving up a plate of inaccurate yet headline-grabbing predictions for consumption in the public debate.

Going against the grain of the best academic research and recent experience elsewhere, these reports have attempted to scare Ontarians into thinking that the costs of raising the minimum wage outweigh the benefits. As 53 Canadian economists, including myself, outlined in an open letter published earlier in the summer, new research is clear: raising the minimum wage is good for workers and the economy. 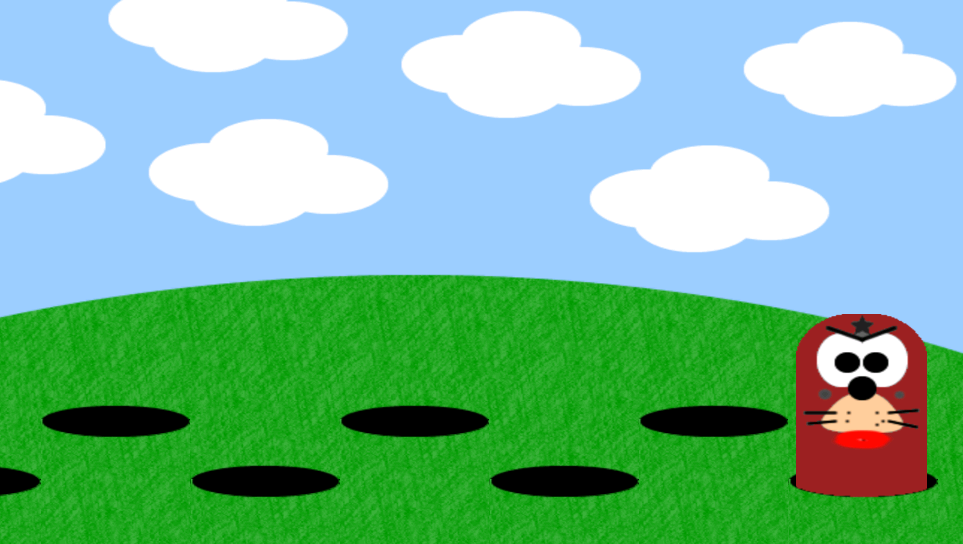 Here’s a quick list of pieces I’ve written over the past months countering the inflated, sometimes heavily so, predictions of minimum wage opponents.

Finally, today is likely my last crack at the whack-a-mole hammer. I am lucky to have the opportunity to present before the Standing Committee on Finance and Economic Affairs at its hearings preceding the third reading of Bill 148. If implemented the Bill will raise the minimum wage in Ontario to $15 an hour and make other improvement to minimum employment standards. Here are my remarks.

Thank you, members of the Committee for the opportunity to speak before you today on this important matter. In my five minutes, I will focus on the economic evidence in favour of raising the minimum wage.

I am here alone today but I am also one of 53 economists who signed an open letter earlier this year in support of the government’s plans to raise the minimum wage. And we in turn are joined by many others, including 600 of our colleagues in the United States, 7 Nobel Prize winners among them, who signed a letter urging their federal government to raise the minimum wage to $10.10 per hour, in percentage terms an even larger increase than that currently considered in Ontario.

Historically, the argument against raising the minimum wage had been that it leads to disemployment, that is reductions in hours or jobs among low-wage workers. This view has undergone a tectonic shift since the publication of Alan Kreuger and David Card’s landmark study Myth and Measurement two decades ago. We have more realistic models of the labour market that acknowledge the existence of market frictions and imperfect information. We also have more advanced statistical methods, better able to isolate the impacts of changes in the minimum wage from all the other things happening in the economy at the same time (for example recessions, migration or shifts in industrial structure that can also affect employment).

The empirical evidence from modern studies is clear: normal increases in the minimum wage have negligible to statically insignificant impacts on employment. I’ve included a graph on page 6 of my submission showing this result visually; it comes from a meta-analysis that compiled over 1000 estimates from over 50 studies of the relationship between changes in the minimum wage and employment. Note the concentration of results (especially the more precise ones higher on the y-axis) around zero effect.

What mechanisms could be behind this new, clear evidence? Economists have identified a number of factors, which working in concert explain why we should expect this result. The list would include,

Many of these mechanisms are beneficial on their own. More productive workers, more long-term employment and greater equality are welcome results. Most importantly, without significant costs in employment, the biggest benefit of this policy is clear: we can expect significant increases in pay for the lowest-paid workers in Ontario. Indeed, over a million workers will see higher incomes directly from this policy, 80% of them not the teenagers of past stereotypes. We should also not be surprised to see a reduction in poverty from raising the minimum wage, another finding of recent economic research.

As I’m sure you are aware, there have been a number of heavily publicized analyses that have made dire predictions, centered on disemployment impacts. These analyses focus on potential economic costs from raising the minimum wage and do so based on evidence from older studies and older theoretical frameworks. It is important to remember that none of these analyses present new evidence; they merely extrapolate results from a selective reading of outdated literature to the Ontario labour force. They, in effect, assume what they seek to prove.

Those making the wildest predictions, like CANCEA, were met with almost unanimous skepticism and criticism by Canadian economists. And even the authors of some of these analyses admit that they expect net employment in Ontario to continue growing after the introduction of a $15 minimum wage.

Opponents of raising the minimum wage are swimming against the tide of economic evidence that shows increases in the minimum wage to be beneficial for workers and the economy. It is a boost sorely needed in Ontario today.