END_OF_DOCUMENT_TOKEN_TO_BE_REPLACED

There was some pretty confused stuff on universality and means-testing during last night’s NDP leadership debate. Here are some thoughts that might help clear things up.

First, Singh’s attack of Caron on means-testing early in the debate was a bit bizarre seeing as both of them have major new means-tested transfers among their policy planks. Caron did a good job in fighting back and hit back at Singh’s move to fold near-universal OAS into a more aggressively targeted benefit. Not a very enlightening exchange.

Not to be outdone, Angus’s attack on Singh at the end of the debate was even more confused. This time, Singh did a good job of defending himself and made a clear argument on the differences between means-tested cash transfers versus universal social programs.

On OAS in particular, Singh is right: not everyone receives it because claw-backs start at $75,000 in income and the benefit is gone for those making roughly $120,000. But Caron is right in that a vast majority of income earners ($120,000 in income lines up with the top 5% of overall tax filers) will get some benefit from the program so it is de facto universal. This makes OAS very different from things like GIS for seniors or WITB for low-wage workers, which phase out much quicker and are targeted at low income folks.

The problem of middle income seniors falling behind is an important one and tied up in so much else about the economy (the decline of unions and pensions; the housing bubble where some have won the lottery and others have not; and so on). The NDP does have to think about what combination of new social programs (pharmacare in particular because it disproportionately helps seniors), expanded public pensions and income transfers will do most to improve people’s lives, and also be a foundation to build on politically—in terms of policy staying power and building winning electoral coalitions. END_OF_DOCUMENT_TOKEN_TO_BE_REPLACED

The resource price bust is already a few years old but it’s still hitting parts of Canada hard. Two guests talk about the impact of the downturn on fiscal policy in the Canadian prairies and what this augers for the bigger question of a transformation of the economy away from fossil fuels. First I speak with Charles Smith, associate professor of political science at the University of Saskatchewan. He is the co-author, with Andrew Stevens, of a great analysis of the Saskatchewan budget, titled “Building the “Saskatchewan Advantage” : Saskatchewan’s 2017 Austerity Budget” over at the Socialist Project Bullet. Next, I speak with Ian Hussey, research manager at the Parkland Institute, a social democratic thinktank in Alberta. He contrasts the Alberta NDP’s more stimulative approach to public finance; however, there remain many questions about the scale of the shift and the need for real climate action. 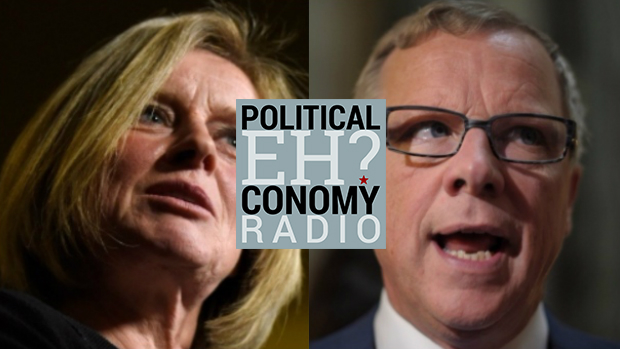 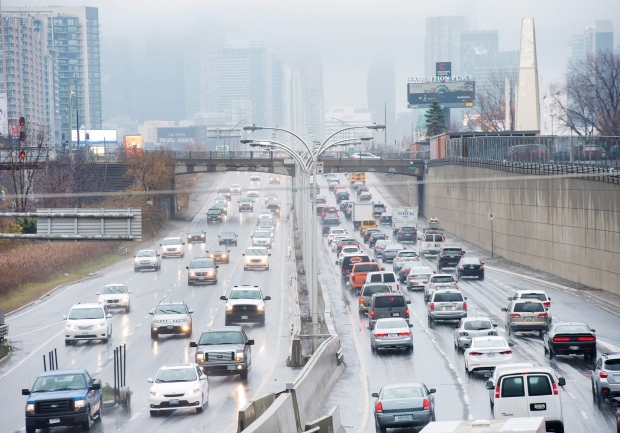 END_OF_DOCUMENT_TOKEN_TO_BE_REPLACED

Today’s federal government budget is a litmus test for the new Liberal government. They campaigned on promises of “real change” from the last regime, including a willingness to increase social spending even if it meant running deficit budgets. And, in keeping with this pledge, spending is up, and the deficit is forecast at $29.4 billion.

This is fine in the short term, but it isn’t just about how much spending will be created. The really crucial thing is what kind of spending. Since the 1990s, the Liberals across the country have been masters at implementing a slow-grinding austerity that has cut programs, given away our public services to private interests, and reduced taxes, largely for business and the rich.

More than anything else, this budget reads like new technocratic consensus. Like 1990s austerity, Canada’s Liberals are once again at the forefront of global elite policy. In an era of slowing growth and productivity, with monetary policy by central banks all but exhausted, even the OECD and IMF have called for higher deficits. The Liberals are forging the path that the global elite will try to travel to get global capitalism working again — especially for the elite. As Greg Albo remarked, with this budget the Liberals have rolled back Harper but left Chretien and Martin untouched. END_OF_DOCUMENT_TOKEN_TO_BE_REPLACED

The question of deficits dominated a lot of the economic debate in Canada during the 2015 federal election and even today. Jeremy Corbyn’s Labour Party introduced a new fiscal policy last week that, on surface, appears to mirror the NDP’s anti-deficit stance from the 2015 campaign. Looking closer, however, Labour’s policy diverges quite substantially and points to more honest and transformative economic policy for the left. END_OF_DOCUMENT_TOKEN_TO_BE_REPLACED